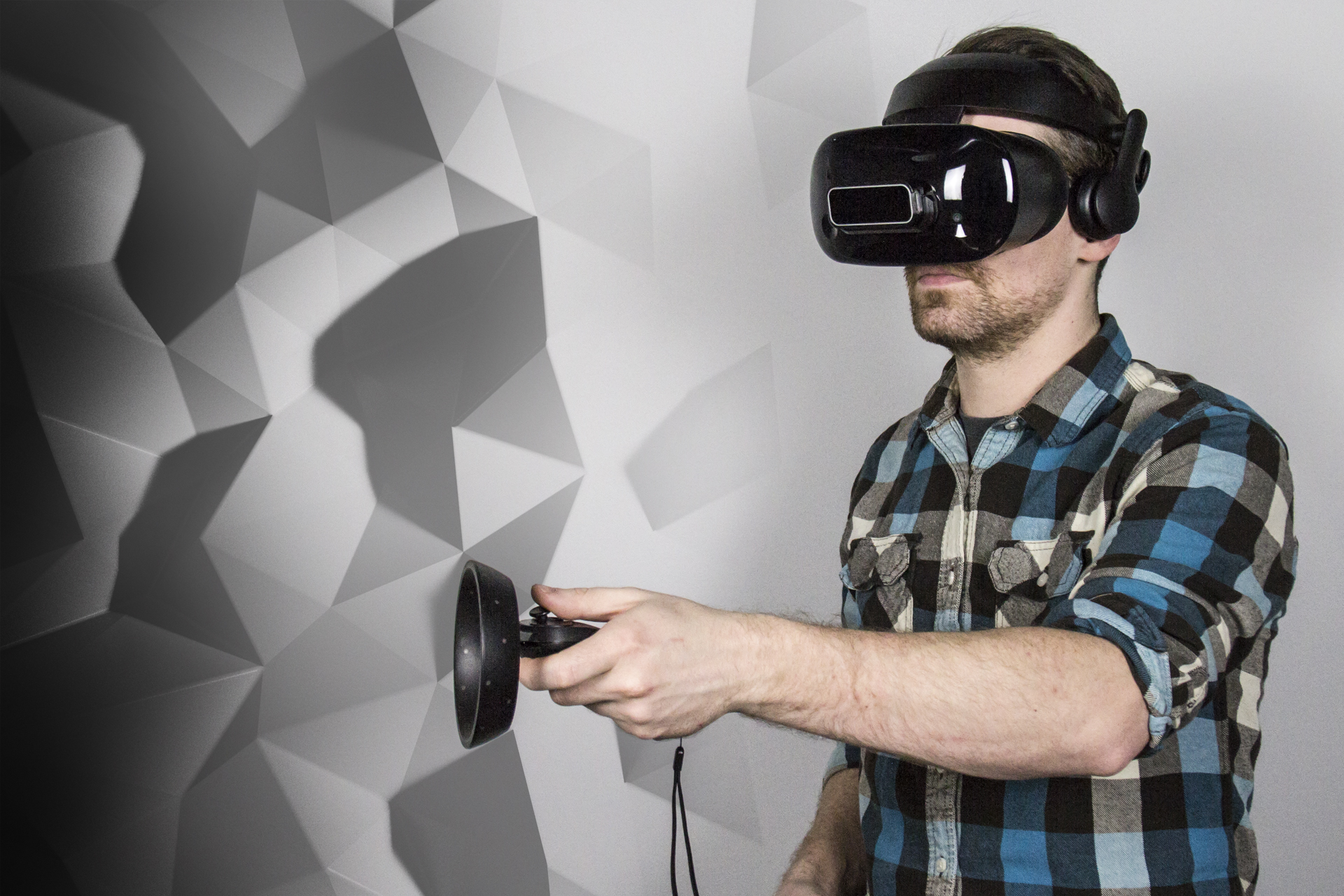 Now, I’m not saying that 360º video isn’t cool. All I’m saying is that it isn’t VR.  Things are confusing enough, but this is an easy one. Calling 360º Video, Virtual Reality is like calling an episode of Westworld a video game.  Both are really cool, but not at all the same thing.

One of the things that helps people get confused is you can use the same device to experience both VR and 360º video. I can use a TV to play video games, or watch Mr. Robot, but I would never call TV, video games.

So, let’s look at the differences.

VR is computer-generated, creating a virtual world that is rendered in real-time through a stereoscopic display.  360º video is created with a camera (or cameras), recording actual reality and then played back in a spherical projection to make the viewer feel like they are there. VR can give the user control over their movement and allow them to interact with their virtual world.  360º video has a predetermined course and speed and does not allow the viewer to have control.

For those of us in the XR industry, this might not seem like a big deal on the surface, but clients and users are not so informed.  There is already enough for consumers to learn, we don’t need to make it harder on them. It is our responsibility as content creators to understand the difference between 360º video and VR and then impart that knowledge on our clients and consumers.  In these early stages of a growing field, it is very important to properly manage expectations and educate our clients.

360º video and Virtual Reality both have their place in this ever evolving landscape.  They are both useful storytelling tools. We just need to be sure to present them both individually and accurately. To learn more about Virtual Reality or 360º video, send us a note and we’d be happy to walk you through both experiences.