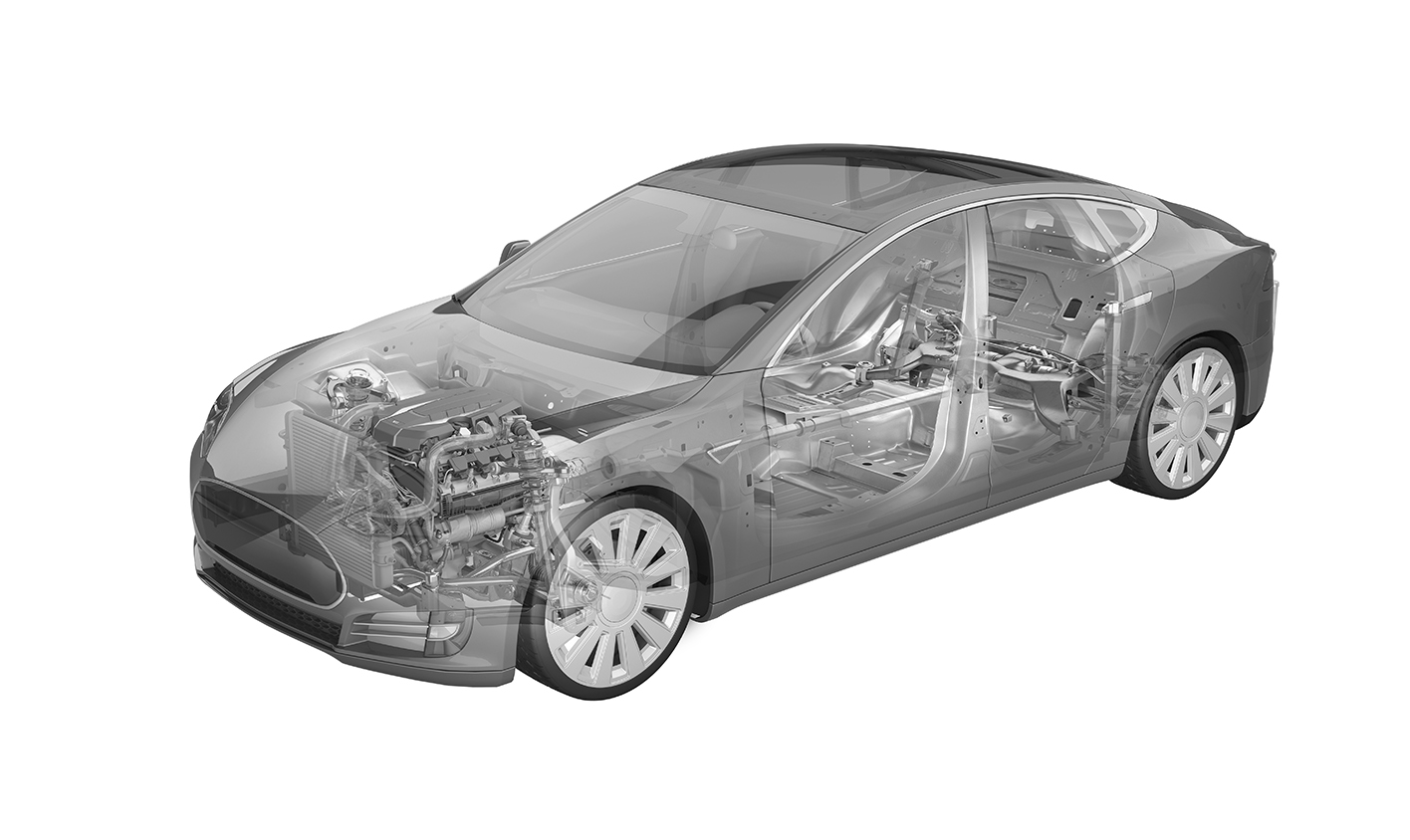 Externa continued to provide visualization services to the team at Dow as they made the transition over to DuPont.

Externa was engaged by the creative team for Dow Automotive in 2015 to, initially, assist in updating their on-vehicle product visualization. What started out as a few static images has developed into a longstanding creative relationship, spanning visualization, animation and interactive work.

[pullquote_left]What started out as a few static images has developed into a years-long creative relationship spanning visualization, animation and interactive projects.[/pullquote_left]

Shortly after we began working with the Dow team, it was announced that Dow and DuPont would be merging into DowDuPont. Externa was brought along for the journey as Dow Automotive began to intermingle with DuPont’s Transportation and Advanced Polymers group (T&AP).

Now along with Dow’s products, we began to add in DuPont’s products, as well. Our team continued to excel at understanding technical products and how to tell their stories. We love working with clients who are just as passionate and interested in their work as we are!

In 2018, the bulk of the products Externa has been supporting moved over to the DuPont brand under the T&AP grouping. The new DuPont branding was launched along with the AHEAD™ initiative focused on hybrid electric, fully electric and autonomous vehicles. Our team was instrumental in helping launch the AHEAD™ brand and we continue to provide support with animations and interactive applications.

Throughout our years working with the fantastic team at Dow, and now DuPont, we have built a solid rapport and a great deal of trust. This has lead to multiple opportunities to alleviate work form our client while producing very successful end results. The is a model client relationship for us at Externa and one that we will continue to nurture for years to come! Thank you, Dow and DuPont!